How Do We Talk With Our Children About George Floyd ?

How Do We Talk With Our Children About George Floyd ? 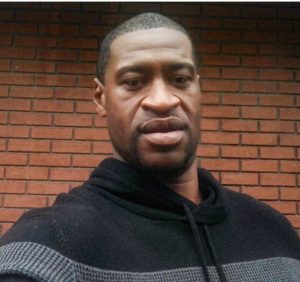 Here we find ourselves returning yet again to the question of how we should talk with our children, especially our sons, about another horrifying murder of a black man at the hands of a police officer.  What should we say to them about the death of George Floyd, and about the protests that have followed?

Children of All Ages:

For Further Discussion with Older Children:

We will update this post with additional relevant resources as we find them. These conversations will continue over time with your children. May they be comforting, calming, productive and useful.