Are Your Children Joining Protests? Here’s What Parents Need to Know

Are Your Children Joining Protests? Here’s What Parents Need to Know 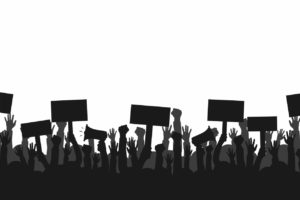 More power to your child who wants to join a peaceful demonstration. Just make sure that she knows some basic rules:

Source:  Attorney Angel Harris, The Justice Collaborative. Angel is also the founder of Her Song Justice Center, a nonprofit providing legal assistance to Black women and girls in Southeast Louisiana.  Thanks Angel!!