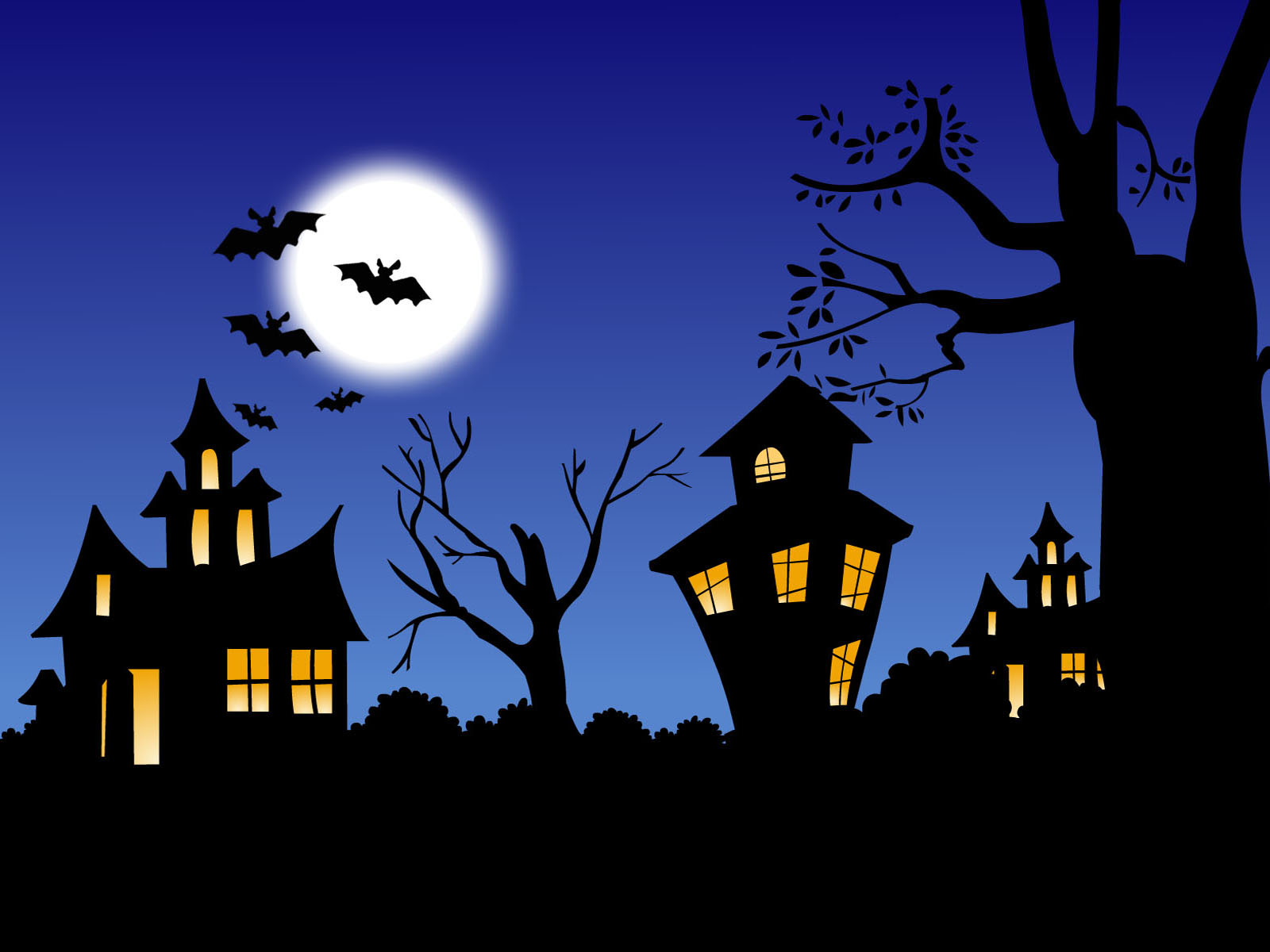 Today’s Thoughtful Thursday post, as it falls on Halloween, is dedicated to a series of delightfully sinister “Little Willie” poems. These poems detail the antics of Little Willie, a boy who carries out one devilish deed after another.  Fans of Adams Family style fiendish humor will find these rhyming verses particularly fun.

“Little Willie”poetry is first attributed to the poet Harry Graham, who published a series of these four line poems in his book, “Ruthless Rhymes for Heartless Homes”, which was published circa 1899. Many Little Willie poems have followed, and while not all were written by Graham, they were all inspired by Graham’s work.  Enjoy, and Happy Halloween!

Little Willie with a thirst for gore,
Nailed the baby to the door
Mother said, with humor quaint
“Willie, dear, don’t mar the paint.”

Willie poisoned Auntie’s tea,
Auntie died in agony.
Uncle came and looked quite vexed,
“Really, Will,” said he, “what next?”

Into the family drinking well
Willie pushed his sister Nell.
She’s there yet, because it kilt her –
Now we have to buy a filter.

Little Willie, with a curse
Threw the teapot at the nurse.
When it struck her on the nose,
His father cheered, “How straight he throws!”

Father heard his children scream
So he threw them in the stream
Saying, as he drowned the third,
“Children should be seen, not heard!”