As we noted in a recent post, Wilson is the quarterback in his second season with the Seahawks (with quite an impressive family history). And for those of you who have been living under a rock for the past few weeks, Russell Sherman is the Seahawks cornerback whose post NFC championship comments made headlines and drew commentary (some positive, a lot more hateful) from around the world.

Both players are bright and thoughtful young African American men. Here are a few of their more memorable quotes. 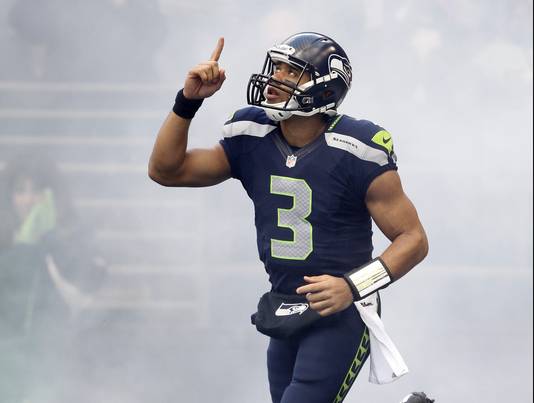 I guess I’m an intense guy. I’m one of those guys that’s always in the moment and trying to be focused on what I need to do to be successful and how can I help other people be successful. At the same time I keep my poise though. I’m always relaxed inside. My mind is not overthinking, but at the same time it’s thinking about the right things. Am I intense? Over intense? I think I’m just the right amount, I think.

The separation is in the preparation.

The biggest thing is doing what I do best and that is working hard, every day I wake up and that’s my goal to be on a constant quest for knowledge and do something different, being unique and being uncommon.

I’ve tried to do everything possible to prepare myself and prepare our football team to be great.

I’m not about flash.

I’d rather be called an underdog than top dog.

With my dad passing away, he’s always watching me—a big smile on his face, watching every snap on the 50-yard line.

Every game’s a championship game. When we focus that way, get prepared that way—that this is it, you know, this is the last one, the biggest one—you get ready, you get amped up, you get that laser focus and you’re ready to play.

I have high expectations of myself. I always have, and I always will. That will never waver. 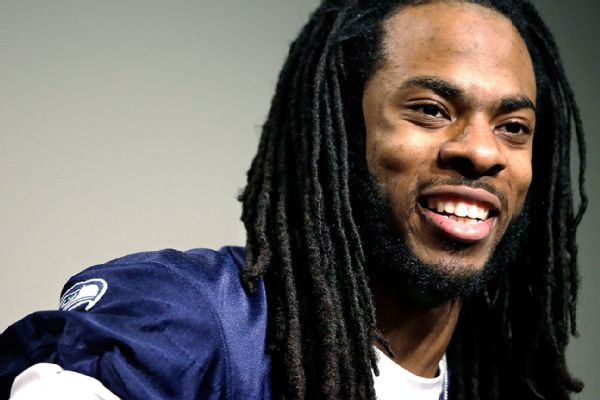 Every game is a championship opportunity.

Work hard. Listen to your teachers. And if you don’t understand a subject, and you want to go back and ask a teacher and wait until your classmates are gone or whatever, if you’re really having trouble with it, don’t be afraid to ask questions about things you don’t understand.

I’ve had my fair share of controversial moments and backlash and critics, and I’ve learned not to take it personally. That’s the only way you can look at it. You have to accept it and not have a negative attitude.

If I could pass a lesson on to the kids it would be this: Don’t attack anybody. I shouldn’t have attacked Michael Crabtree the way I did. You don’t have to put anybody else down to make yourself bigger.

Running in to each other at full speed is not what God intended for our bodies. Everybody knows the NFL stands for Not For Long, so it plays into how you play and how you behave. We each handle it in our own way. You’ve got to appreciate every moment and treat it like it’s your last.

* * * * *
While most of these quotes are about football, many apply to life in general as well. Throw a few of these at your sons (and daughters) while you are watching the game on Sunday evening.